Yes, You Can Receive Unemployment and Social Security at the Same Time

The COVID-19 pandemic has sent unemployment to its highest levels since the Great Depression, and older workers have been particularly hard hit, with one in five over age 55 now out of work, according to one estimate.

Many people continue to work beyond retirement age, either by choice or out of necessity, at the same time that they receive Social Security benefits. Other older workers are now being forced to take their benefits early after losing their jobs (although doing so permanently reduces the amount beneficiaries can receive).

“These two benefits are not duplicate payments,” the Law Project said at the time. “Older workers who must work or choose to work should not have their unemployment benefits cut or eliminated simply because they have reached the age to qualify for Social Security.”

Similar to Social Security, certain other “unearned” income you may receive, like annuities and investment income, do not count against receiving unemployment insurance. Only earned income affects unemployment benefits. 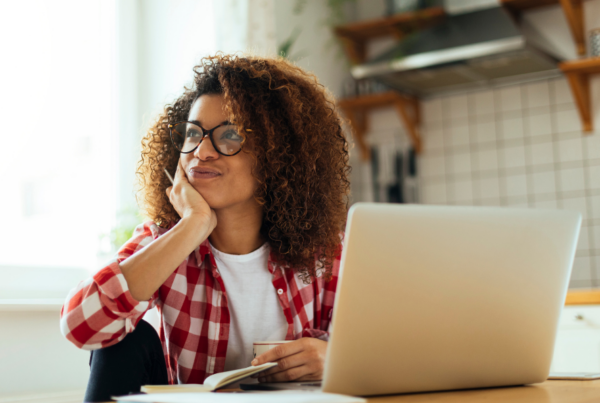 What Are the Essential Documents for a Good Estate Plan?

How to Fix a Required Minimum Distribution Mistake

Sawyer & Sawyer, P.A. is continuously monitoring the impact of the Coronavirus daily. Our clients’ health and safety is our primary concern. Learn More